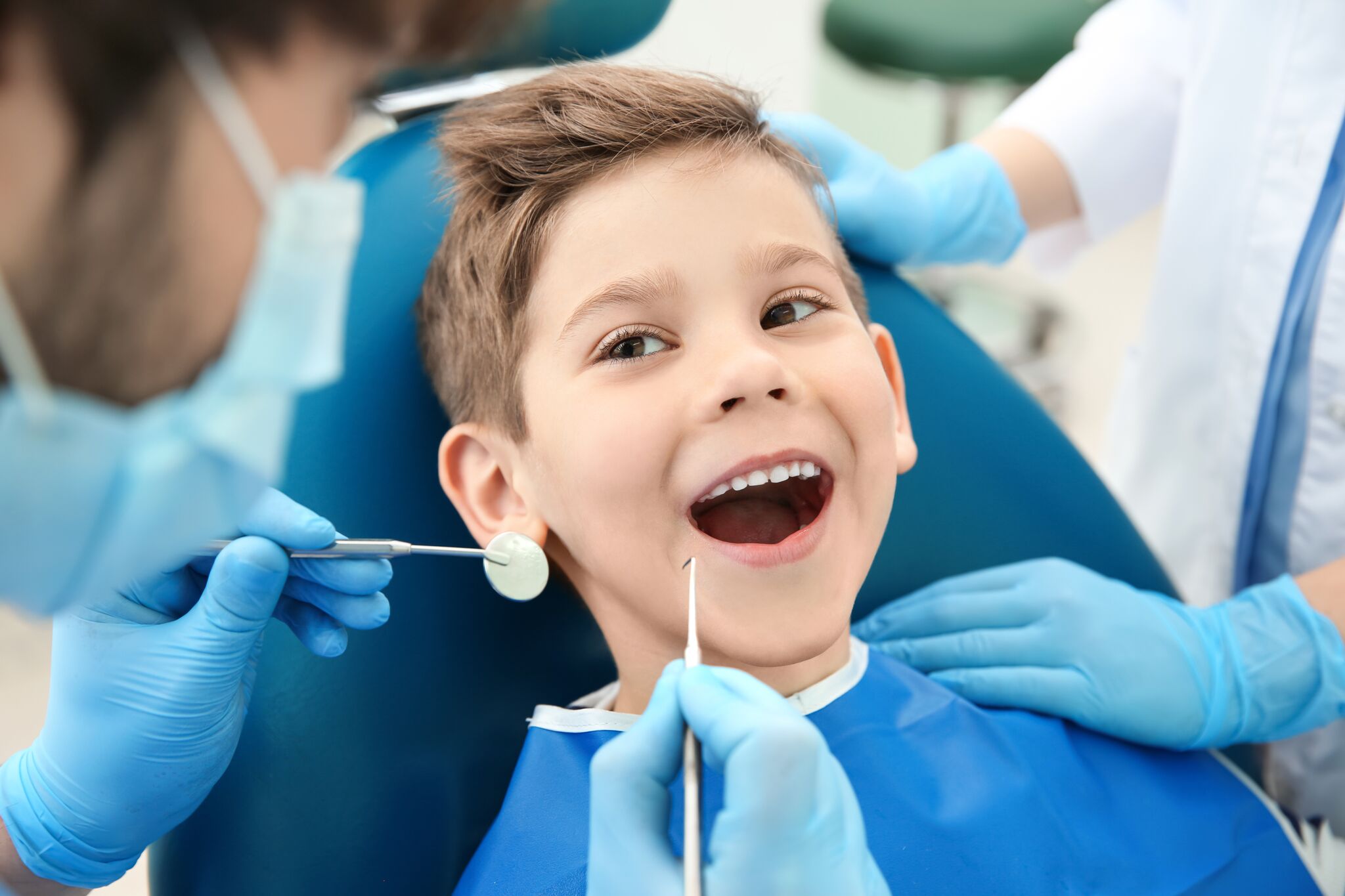 For years, medical professionals have preached about the dangers of secondhand smoke and a new study suggests that it may be also linked to tooth decay in children. According to Japanese researchers, children exposed to secondhand smoke at 4 months of age may be at risk for tooth decay by age three.

These children are twice as likely to have cavities than children whose parents did not smoke and were not exposed to it. Second hand smoke is a serious epidemic and affects roughly 40% of children worldwide.

This study targeted approximately 77,000 children born between 2004 and 2010. They were examined at various points throughout their infancy – at ages 4, 9 and 18 months of age and at 3 years of age. Their parents were then interviewed about their daily smoking habits and whether or not they smoked in the house and around their children. Of those 55 percent who smoked, 7 percent admitted to doing so around their children. The results showed that an alarming 13,000 of these children had cavities.

The best way to avoid these complications is to smoke far away from your children or not at all. If you have a child that has been exposed to secondhand smoke and may need dental work, call Drs. Chin & Pharar Dentistry to schedule an appointment with one of our Las Vegas Dentists by calling us at (702) 445-7075.

Thank you for choosing Drs. Chin and Pharar for your oral wellness needs. If you have any questions or concerns, please fill out and submit the following form with a detailed message. We’ll get back to you as soon as possible.

Thank you! Your submission has been received!
Oops! Something went wrong while submitting the form.